It is with great sadness we announce the passing of Donald Caldwell on Thursday August 20, 2020. Don passed away peacefully, in his 79th year, surrounded by his family, after a lengthy battle with his health. Beloved husband and best friend of Diane for 52 years. Loving father of Sarah (Gary). He will be missed by his sister Maureen, step-sister Fran (Jenny), and extended family and friends. Predeceased by his parents George and Barbara, brother Graham and step-brother Tom (Arleen). Cremation has taken place and a private family interment will take place at a later date.

Born in Drummore, Scotland, Don came to Canada at the age of 10. He met his wife Diane at EXPO67 on a blind date. Don was known for his kind heart, loving spirit, friendliness and wonderful sense of humour. Throughout his life, his career path included ambulance driver, time with the RCAF, O.P.P Constable & Federal Government supervisor/trainer. He also earned his B.A. from UWO as a senior student.

He could always be seen cheering on the UWO Mustangs football team and rarely missed a game on TV, even when in hospital. Don loved the water and sailing, and had many wonderful times on the lakes with Tom, John, Greg and Sarah. He was an avid reader and NASCAR fan. His love of cooking was discovered shortly after his marriage, much to Diane’s delight, and he passed that love on to Sarah.

We are at peace knowing that even though we will miss him dearly, he will now be with his Heavenly Father, and reunited with so many of his closest friends, family, and his best “fur” buddy Quincey.

We wish to express our heartfelt thanks to our family physician, Dr. Vashti Tupper, who has been with Don and our family throughout his illness and for 30+ years. Her quick referrals to appropriate specialists when needed was so appreciated and added to Don’s life immensely.

We also wish to thank Dr. Faisal Rehman and the I.V. Blood Therapy Clinic at U.H. as well as Dr.A Sandu.

Those wishing to make a donation in memory of Don are asked to consider Colborne Street United Church or Canadian Blood Services.

Leave a tribute for Donald Caldwell

We will miss you so much Don. Thank you for your many years of friendship. Nancy and John

in Memory of our dear friend Don.

Our Sincere Sympathy Diane and family! Prayers and positive thoughts!!

in Memory of our dear friend Don

Sorry to hear about your dad passing. He was a true fighter and I'm glad that you were with him these past few months and got to spend some time with him. My condolences to you and your mom.

In loving memory of a dear brother-in-law, uncle to John &Greg,niecesCait,Sarah Heather and Britney

Sarah and family, we were so sorry to hear about your Dad. Lexi and I are both keeping all of you in our thoughts during this tough time.

So sorry to hear of your dad's passing Sarah, keeping you and your family in my thoughts and prayers, may the good memories make you smile and get you through the tough moments

I first met Don on the Children’s ward Peel Memorial hospital he came dressed in his cop uniform to see Diane. They married soon after.I got to know him as a kind thoughtful man. I visited them when they brought Sara home he was a hands on Dad and so proud of his new baby.Don I know you will be missed terribly by friends and family till we met again.Brenda Mascarenhas

Peter and Ruth Needham. One of our fondest memories of Don taken in Cuba 2005 You will be missed by so many. 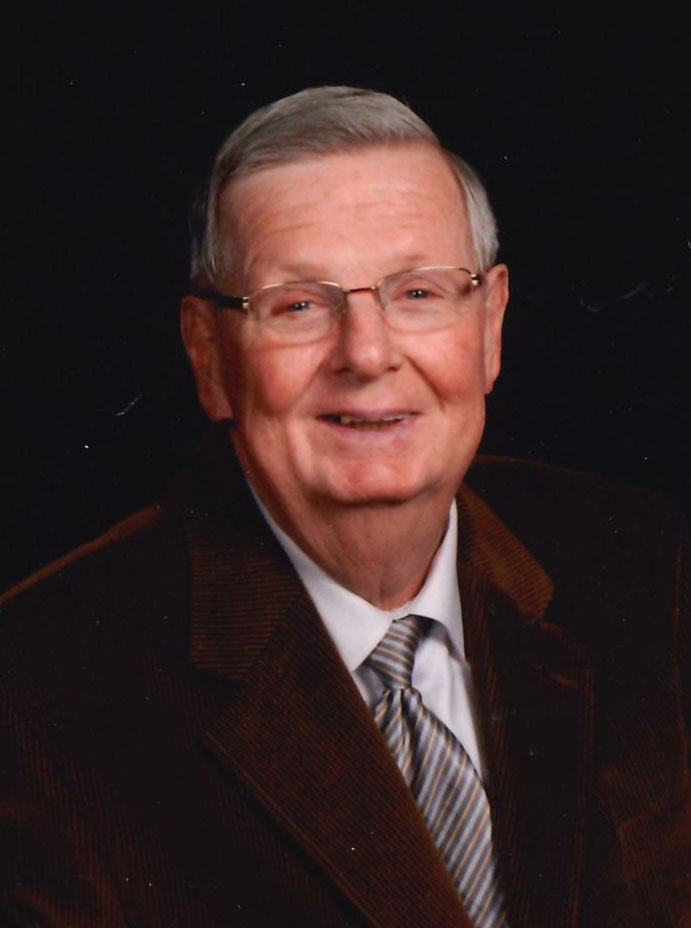 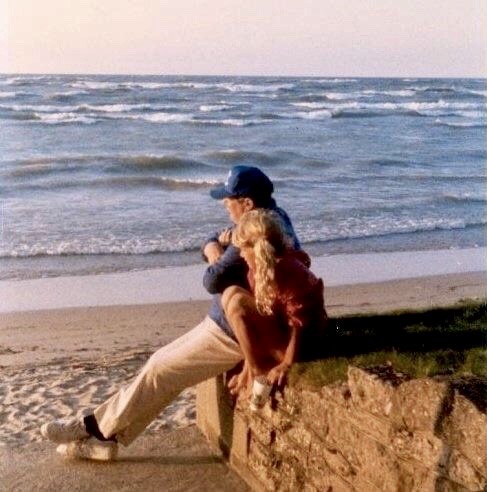 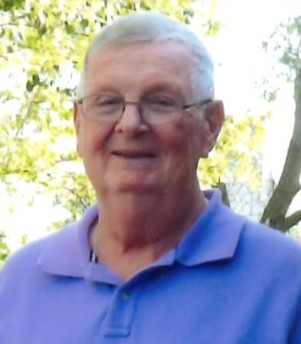 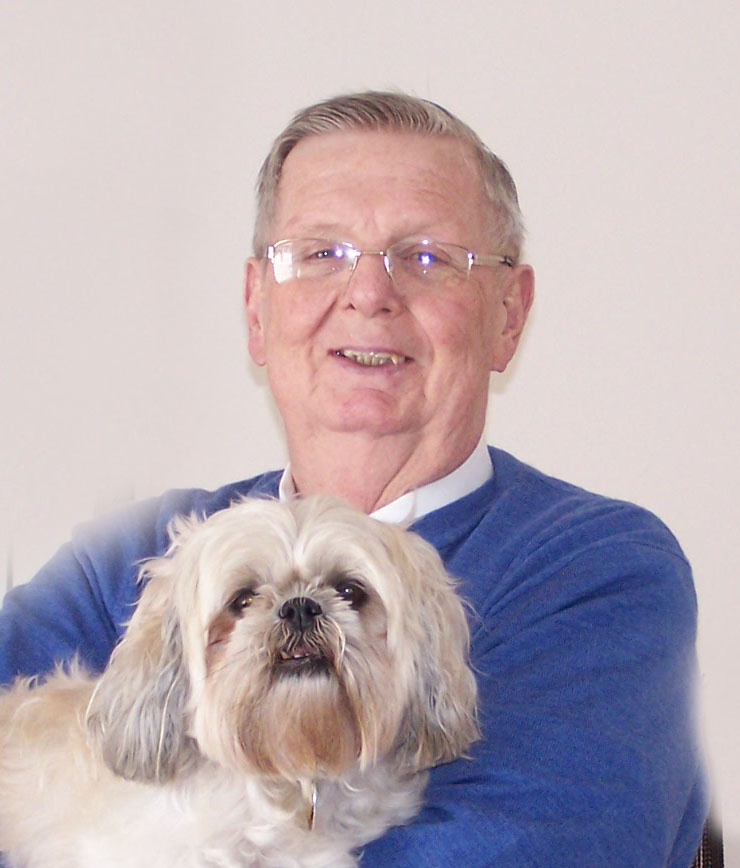 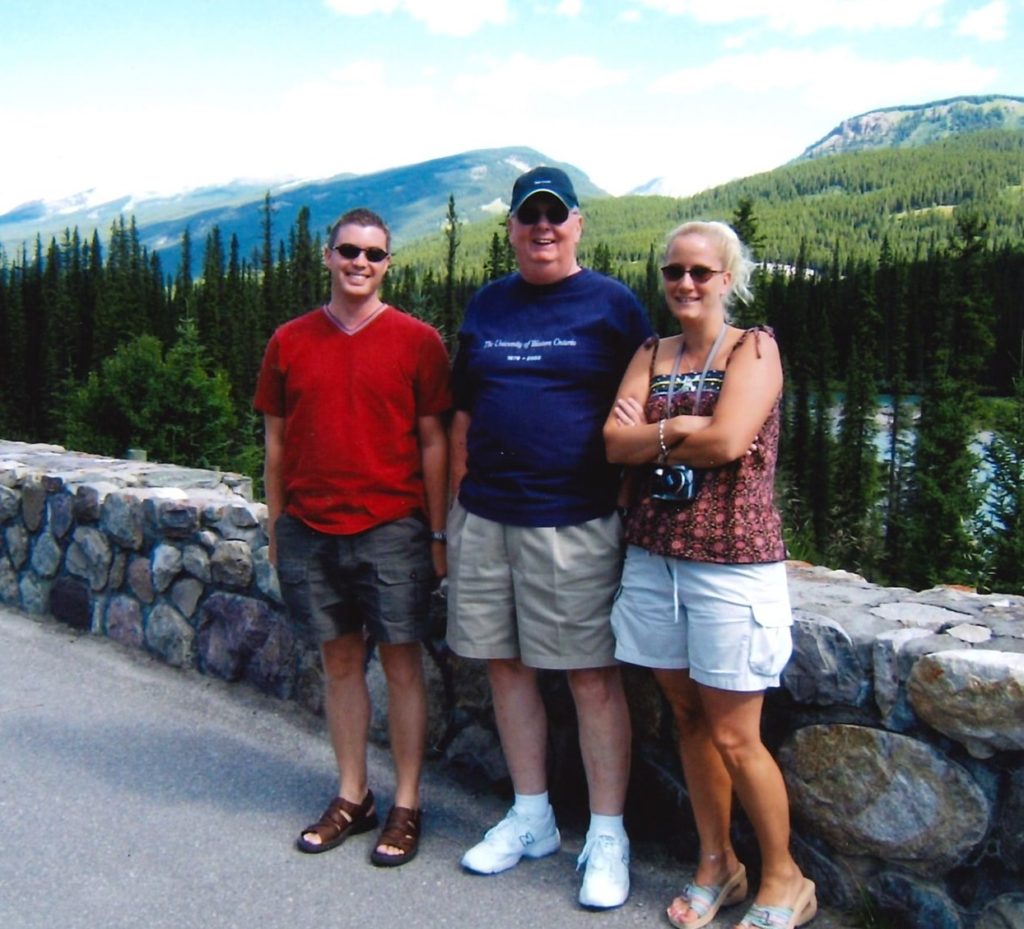 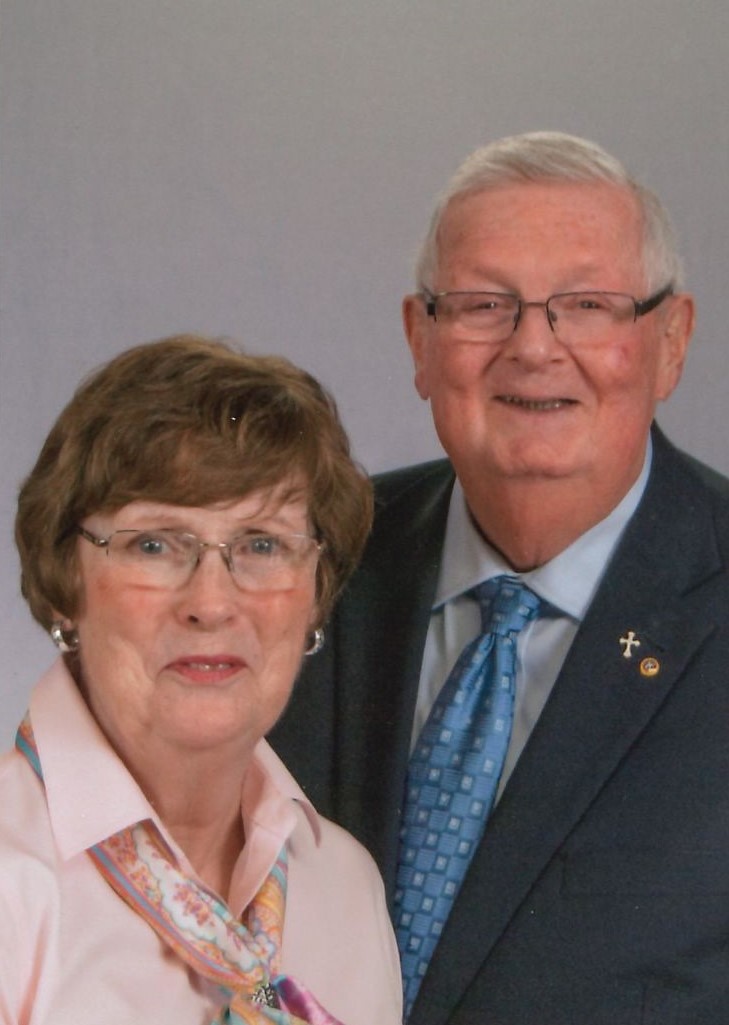 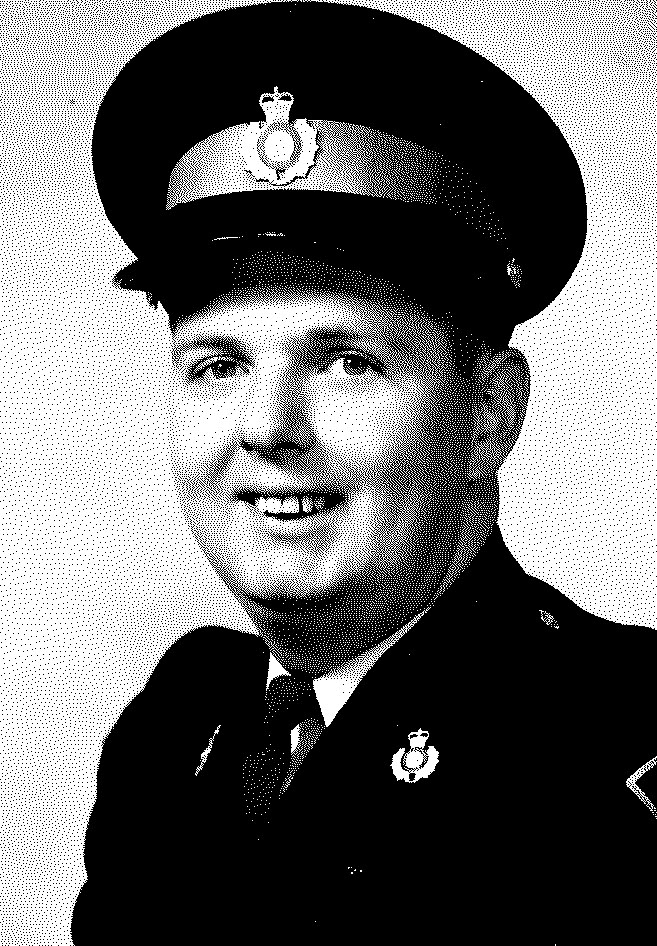 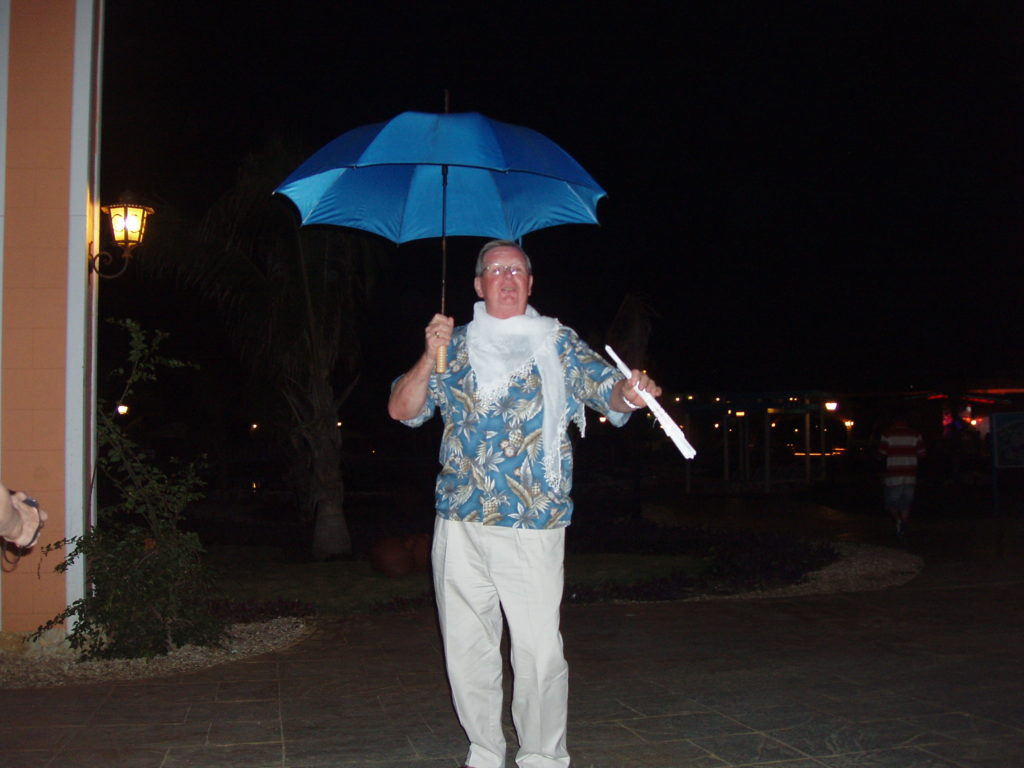