A memorial gathering will be held at Northview Funeral Chapel, 1490 Highbury Avenue North, on Wednesday, September 29, 2021, from 2:00 – 4:00 p.m. Registration is required to attend the gathering. To register, please click the link on the left of the obituary or the drop-down arrow on your mobile devices.

In lieu of flowers, donations in Flora’s name can be made to the Alzheimer Society of Canada.

Leave a tribute for Flora Harper

Heartfelt condolences on the passing of your dear Mom. Mike and I apologize for not being able to attend Aunt Flora's service, but please know our thoughts and prayers are with all of you during this sad time. Sending comforting ((hugs)) your way. Rest In Peace, Aunt Flora

Many fond memories of our many visits to the Harpers and Hickeys in London. I will always remember Aunt Flora for her lovely smile and her love of life attitude. She remained sharp and witty even into her elder years. I am sorry that I did not get to spend more time with this wonderful lady. At least she is not alone up there in Heaven. I am sure that all those who left before her, were waiting with open arms. Thinking of the Harper family today and always.

Jackie King pledged to donate to Alzheimer Society of Canada. In memory of Aunt Flora

Tom and I are so sorry, our condolences to the family. I will miss my aunt who introduced me to many firsts in my life when I was a child. She took me to the CNE along with the girls. Fed me spaghetti and meatballs when the family was congregating in Scarborough for what would be another epic weekend. She introduced me to the simple, satisfying buttery egg noodles with salt and pepper. Still a favourite of mine. Aunt Flora I will miss you and your many stories. Love Kathy

So sorry for your loss.

In lieu of flowers, donations in Flora’s name can be made to the Alzheimer Society of Canada. 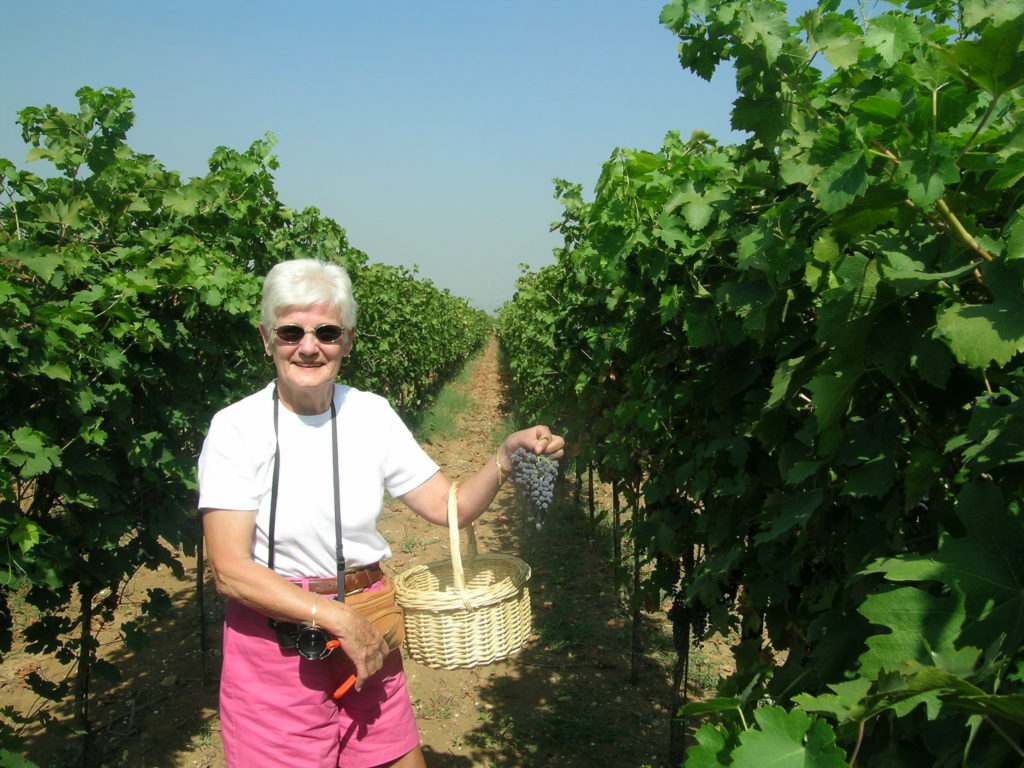 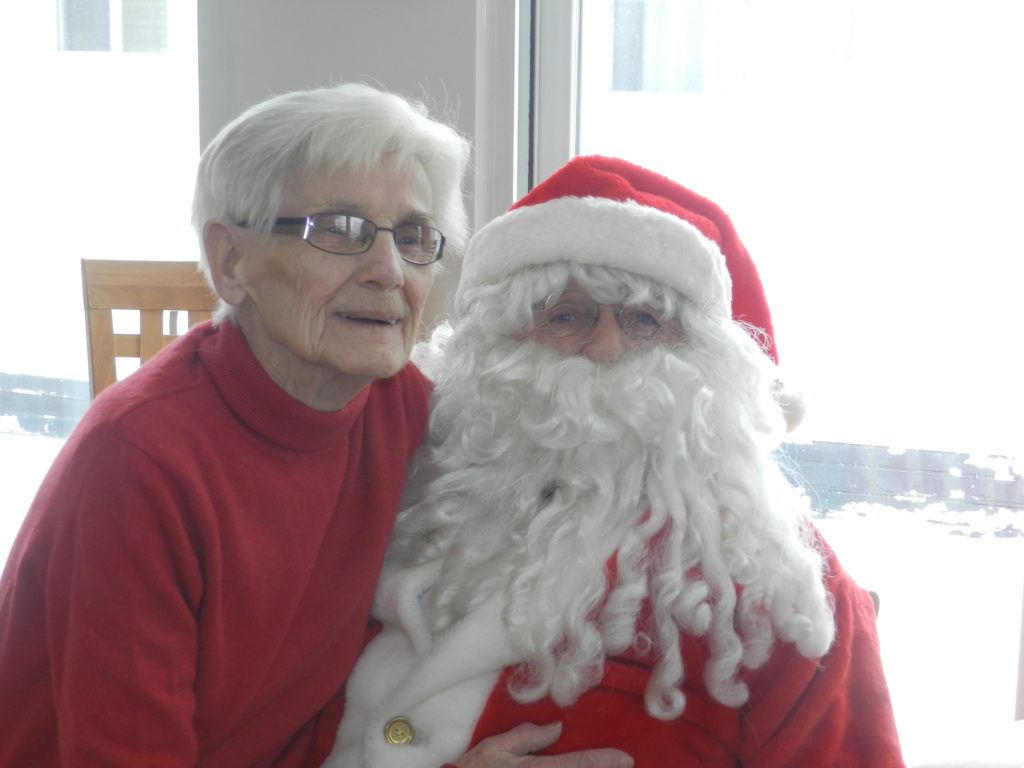