James Kenneth “Jim” Newby, son of Orville and Nettie, passed away in Puerto Vallarta, Mexico after being struck by a vehicle while bike riding. He is survived by his daughter Wanda Millard of London, Ontario, and his two sons Jeff Newby and Scott Newby of Calgary, Alberta. He is also survived by his 6 grandchildren.

Jim grew up on his family farm outside of Thorndale, Ontario. As a young man he met Debra Graham roller skating in Grand Bend, Ontario and as they say, the rest is history. They married in 1960 and eventually settled into Exeter with Wanda arriving in 1961, Jeff in 1962, and Scott in 1965. Debra passed away in 1985.

Jim had a strong entrepreneurial spirit and sales was his strength. His love of cars got him started in the tire industry in Ontario and continued through his move to Calgary in 1973. There he worked in numerous industries including selling tires, cars, and real estate before he finished his work career owning and operating Newby Vacuums.

Jim’s retirement allowed him to enjoy traveling, cycling, and tennis year-round. After testing out Arizona for a few winters he tried Puerto Vallarta, Mexico and found his ideal winter home for the last 18 years. He loved the tennis community, the cycling community, the night life, as well as the people and culture. Splitting his time between PV in the winter and Ontario in the summer was a perfect balance for him. Being a people person, he created lasting friendships wherever he went and was able to enjoy keeping in touch with them near and far.

He will be greatly missed by his family and extensive network of friends.

Celebration for Life events will be held in London, Calgary, and Puerto Vallarta once we are able to gather again or at least be together outside. Please watch Jim’s Facebook page for details.

Should friends desire, memorial contributions may be sent to a hospital foundation of their choice.

Wanda and family. Please know that we continue to think of Jim and all of the stories and tennis matches we shared with him. He was truly an incredible and full of life friend. He will be missed by all who had the good fortune of knowing him. Sincere condolences Janet and Erwin

Dear Wanda, Jeff, Scott and entire family, I was very saddened to just recently learn the news of Jim's passing after stopping in at Newby's vacuum and proudly telling the staff that Jim was one of my best hockey coaches when I was a teenager playing hockey in Canyon Meadows with Jeff. My dad coached a few hockey teams with Jim and both my parents said their lasting impressions of Jim was his kind heartedness, cheerfulness and community spirit. We are thinking and praying for you all at this very sad time. Sincerely, David and family, Greg and family, and parents Catherine and Garry Johnson

I had the pleasure of bike riding with Jim this September in London. He was such a nice man, so friendly and enjoying life to the fullest. He very kindly let me try out his new electric bike and told me I had to get one, too, because the hills would be a lot easier. To make the point, he flew past me on a steep hill on the bike path. Wanda, Scott and Jeff, I send you all my very deepest sympathy at your tragic and so unfair loss. I did not know Jim well but Kathy McCrae and Chris Anger spoke often to me about Jim with deep affection. I hope that you can find some comfort in knowing that Jim was doing what he loved. Connie Horton

It has saddened me to learn of Jim's passing. Aunt Dorothy 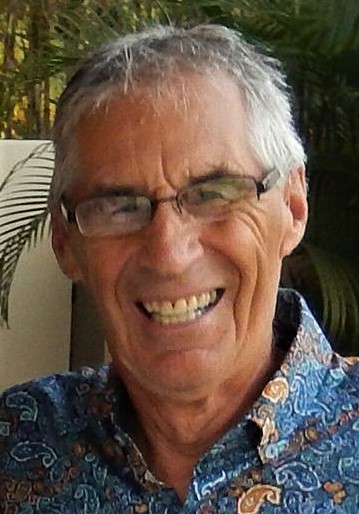 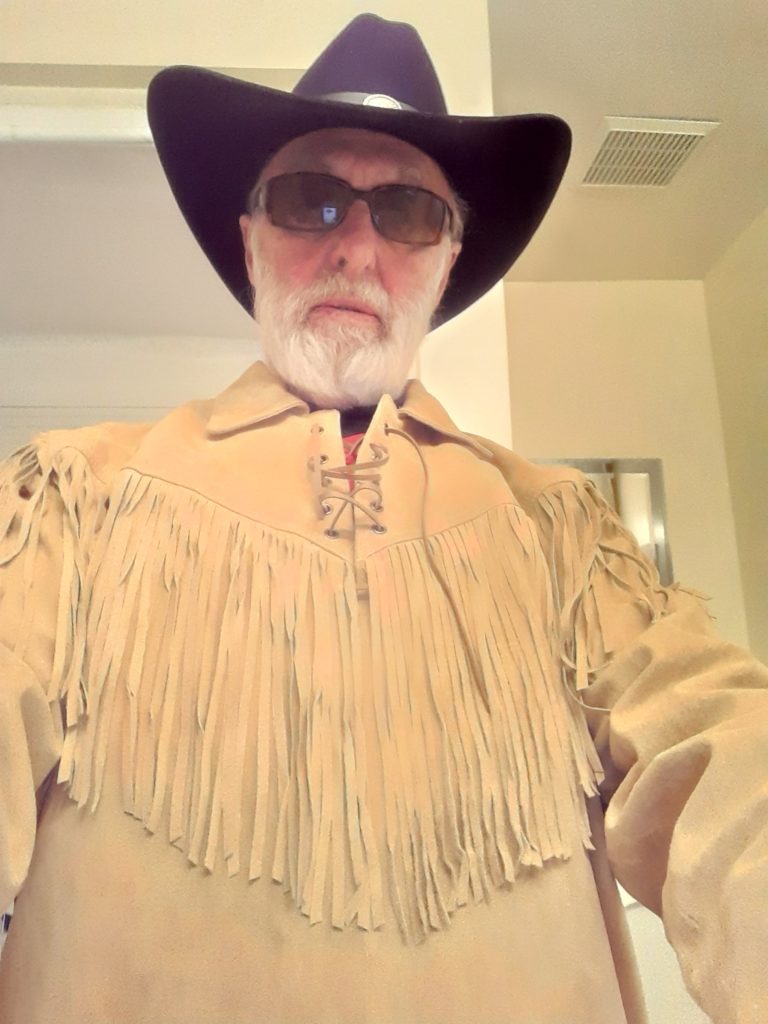